Yeah, so I’m a little bit late with this update because… Life. We’ve had a super busy the last couple of months but the boys have been back in school for a month and a half!

This isn’t normal for Ohio schools but it had to happen for other reasons. They are both doing really well and I’m excited for this year. 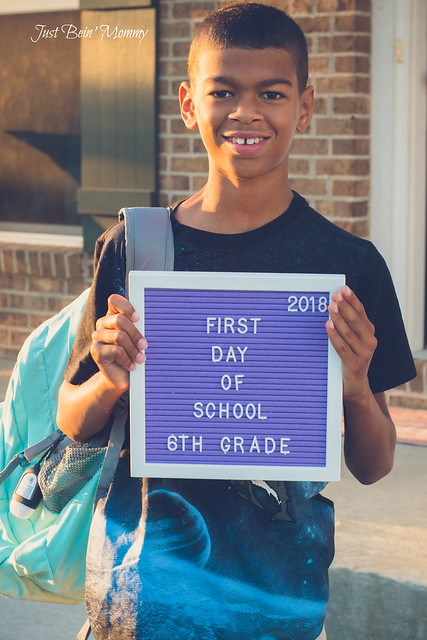 Hayden started middle school. He’s gifted in science so he’s taking an accelerated class for that. We also found out he qualified for accelerated reading so he’s in a class for that as well. He decided he wanted to play an instrument so he’s learning how to play the saxiphone. He’s going to have a busy year and he loves it.

He was voted one of the students of the month for September. He also has an A in every class. We’re so proud of him. 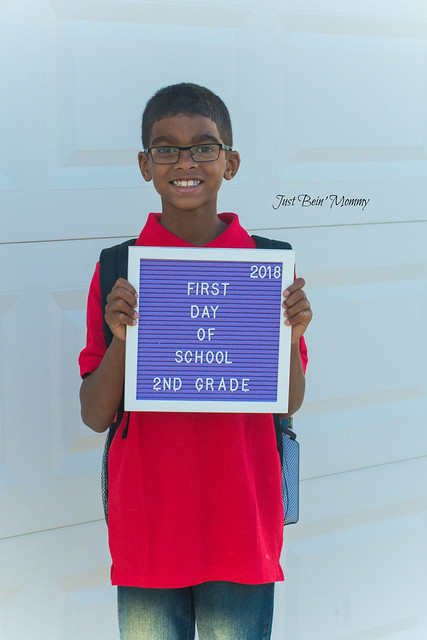 He received a great interim report. We need to work on his writing.. he forgets that other people need to be able to read his writing sometimes. 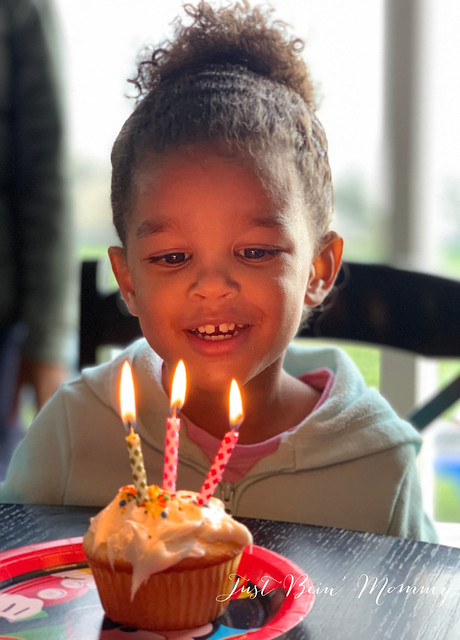 Olivia is home with me. We’re working on our letters and numbers. She turned 3 last week and we had her birthday party this past weekend. She’s FINALLY getting the hang of potty training. She’s growing into a little princess.


Error: There is no connected account for the user 751479 Feed will not update.